To start the process of applying for an apartment at the
Village of St. John, seniors who are 62 or older may call (302) 467-1021,
or email villageofstjohn@gmail.com to request an application.

We want to make sure that anyone who would like to be considered as an applicant for an apartment understands that determination of eligibility takes some time. The Village of St. John will in no way guarantee housing to candidates in advance of or during the application and certification processes.

Even determination of eligibility – based on income limits established by the Delaware State Housing Authority – cannot guarantee housing for any applicant.  Potential residents also must meet facility requirements, as well as agree to and maintain compliance with rules and regulations of the facility itself.

The Village of St. John has contracted with AJPC Management who will review your application and determine your eligibility. 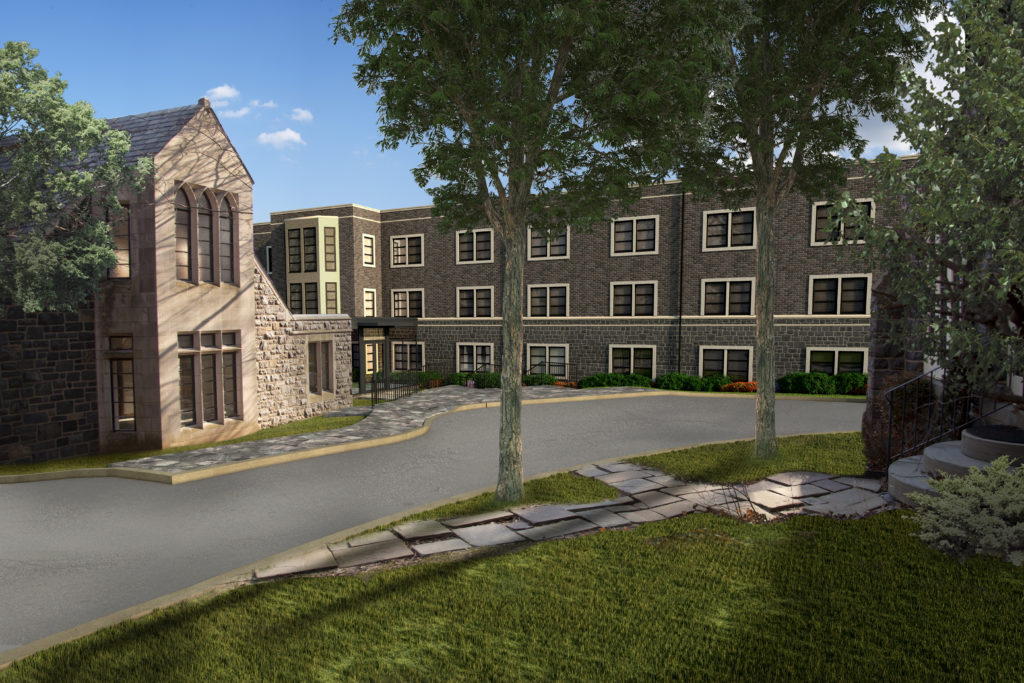